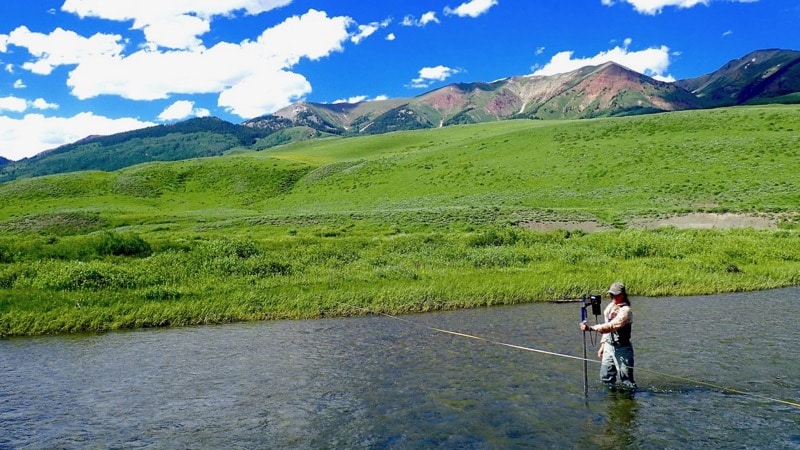 Rosemary Carroll, Ph.D., is an associate research professor in DRI’s Division of Hydrologic Sciences. She has been a member of the DRI community since 2000 when she was hired as a research hydrologist. Rosemary works remotely from Crested Butte, Colorado, where she studies mountain hydrology. She recently published a paper in Geophysical Research Letters titled, “The Importance of Interflow to Groundwater Recharge in a Snowmelt-Dominated Headwater Basin,” so we sat down to talk to her about the project and her other work at DRI.

What is your background, and what do you do at DRI?
I pursued both my Master’s and Ph.D. in hydrology at the University of Nevada, Reno. I joined DRI upon the completion of my Master’s degree in 2000 working primarily on groundwater modeling projects. In 2006, my family and I moved to Colorado while I was finishing my Ph.D. on mercury transport in the Carson River. I’ve been able to maintain projects at DRI and build new science programs because of the wonderful support of my division director as well as from DRI faculty and staff who still look out for me despite not being on site.

My current research is focused on groundwater and surface water interactions. Specifically, I create numeric models, or computer simulations, of watersheds that begin high in the mountains and are fed primarily by snowmelt, like those in the East River where I live. I am trying to understand how snow dynamics influence the amount of groundwater that feeds into mountain streams. In 2014, I began working with Lawrence Berkeley National Laboratory using the East River as their experimental watershed to quantify how mountain systems store and release water and solutes and the relationship of that process to climate. Through these efforts, I am interacting with a wide range of scientists from universities, national labs, and federal agencies as well as with water managers in the state of Colorado.

What are the challenges in studying hydrology in mountainous landscapes like the East River?
The challenges are largely associated with either lack of data or the difficulty in collecting data. Mountainous watersheds contain steep terrain and extreme weather to make access, safety and maintaining deployed sensor networks difficult. I am in charge of the East River stream network. Avalanches are a very real problem here, and some of our stream field sites require skiing 20 miles round-trip to sample in the winter. In the spring, streams are fast and cold and not safe to wade. Spring runoff can also wash away equipment, erode banks and make rivers very turbulent. All of this puts traditional techniques of observation to the test and can mean lost data. We also spend quite a bit of effort protecting equipment from animals. Beavers, moose, elk and cattle are an inevitable part of planning a sensor network in the Colorado Rocky Mountains.

It sounds like mountain hydrology involves a lot of time outdoors. How often do you go out in the field?
I am part of a larger team of field scientists and technicians, so I go out about once a week but I now largely oversee several others. The fieldwork is rigorous, and the conditions are not easy. There’s a lot of hiking and backcountry time, including skiing and snowmobiling, and there’s intense spring runoff to contend with. My next big field push will be in September and October to make sure all our equipment is winterized before snow begins to accumulate. 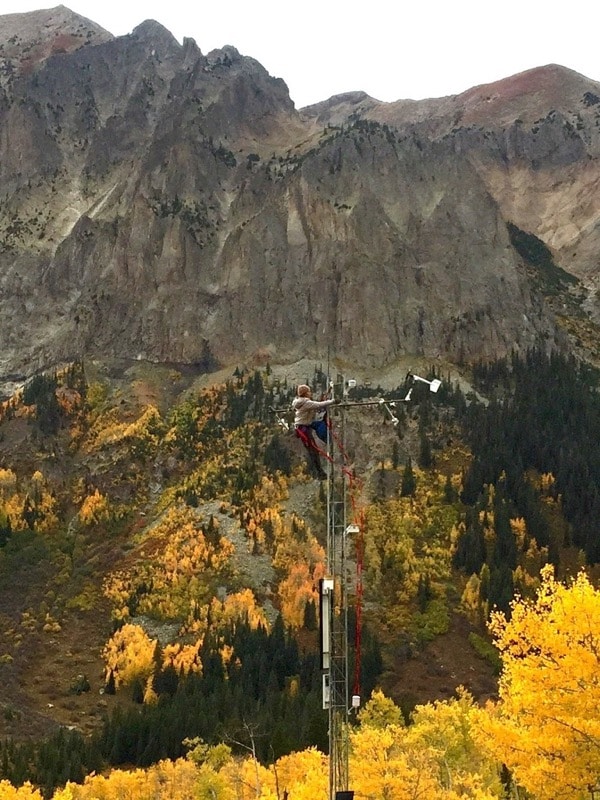 So taking measurements directly from streams is one thing, but modeling a watershed seems an entirely different challenge. How exactly do you build a model, and what goes into it?
Essentially what you’re doing with a hydrologic model is combining data on climate—precipitation, temperature—and watershed characteristics—elevation, vegetation, soils, geology—into a single framework to solve mathematical equations that describe how water moves through the system. The model is tested against data we can collect in the field, like streamflow, solar radiation and snow accumulation.

As part of our modeling approach, we integrate LiDAR (light detection and ranging) radar imaging of snow through the NASA Jet Propulsion Laboratory Airborne Snow Observatory (ASO). ASO essentially produces a 3-D map of snow depth. We use these detailed snow maps to show how snow redistributes through forces like avalanches or wind. We see that the majority of East River snow resides in the upper subalpine, or the zone between the tree-less alpine environment and the forested subalpine. The upper subalpine is a mix of barren and low-density conifer forests. 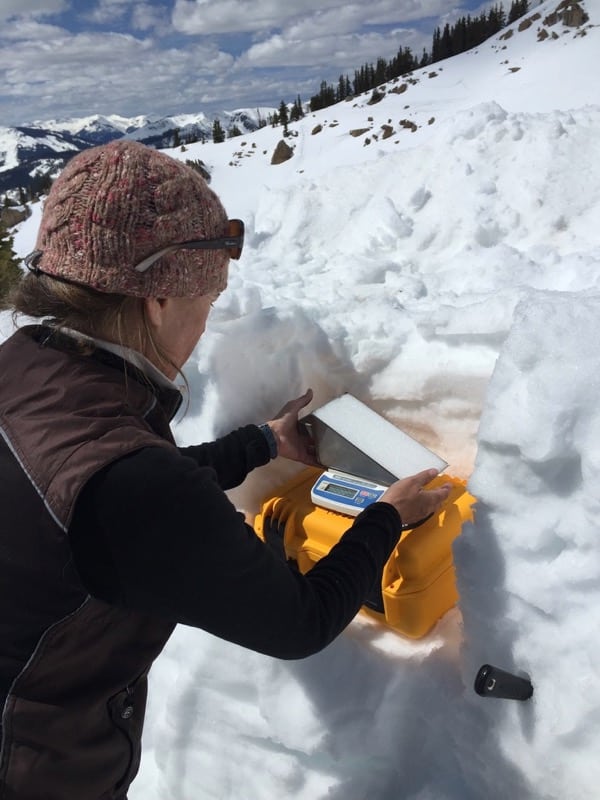 Over the last several decades, the model suggests that groundwater replenished by snowmelt in this zone has remained stable, even in low snowpack years. This could mean that the water supply coming from a watershed with a large upper subalpine area may be more resilient to climate variability than watershed with little of this zone.

At least that is what our model is suggesting. The next steps are to observe this recharge process in the field, and to see if something similar is happening in other mountain watersheds with different geology. Ultimately, we want to explore how this kind of information can be used by water managers in long-term watershed management planning in the Colorado River and other snow-dominated systems around the world. 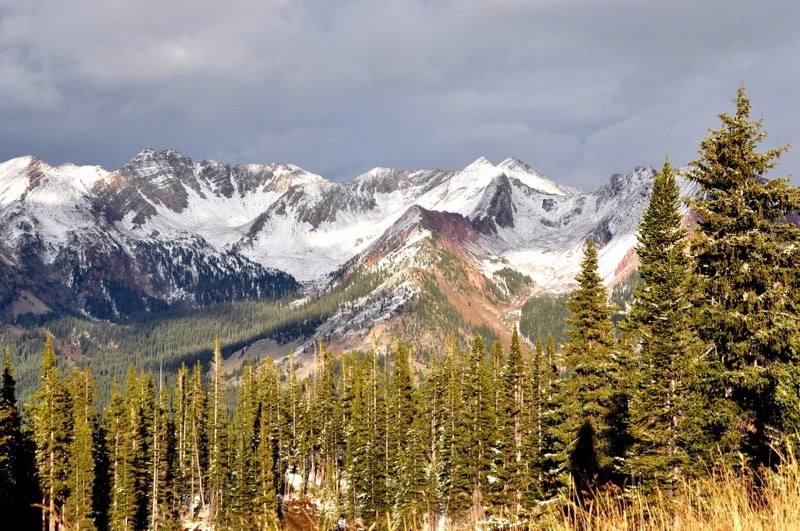