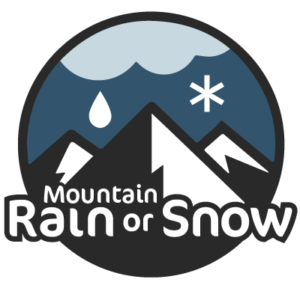 Tahoe Rain or Snow is growing, and we’ve taken on a new name: Mountain Rain or Snow.  You can help us by sending observations of precipitation during winter storms so that scientists can improve estimates of winter precipitation phase.

Thanks to all current and past volunteers for helping advance this important work! Read below to discover the impacts of the reports made by volunteers during the past two winter seasons. 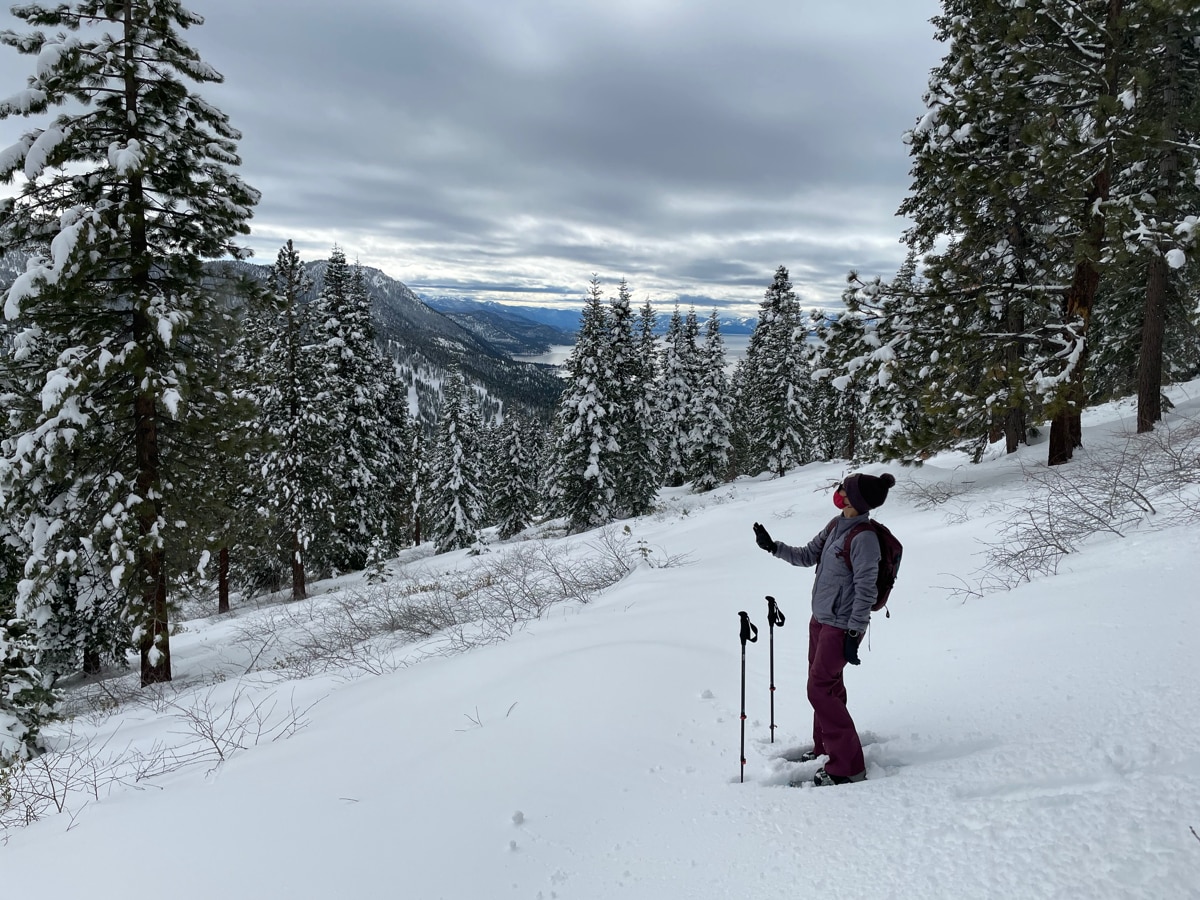 Read about the results of our 2020-2021 season in our new storymap. To view the storymap, click on the picture above. 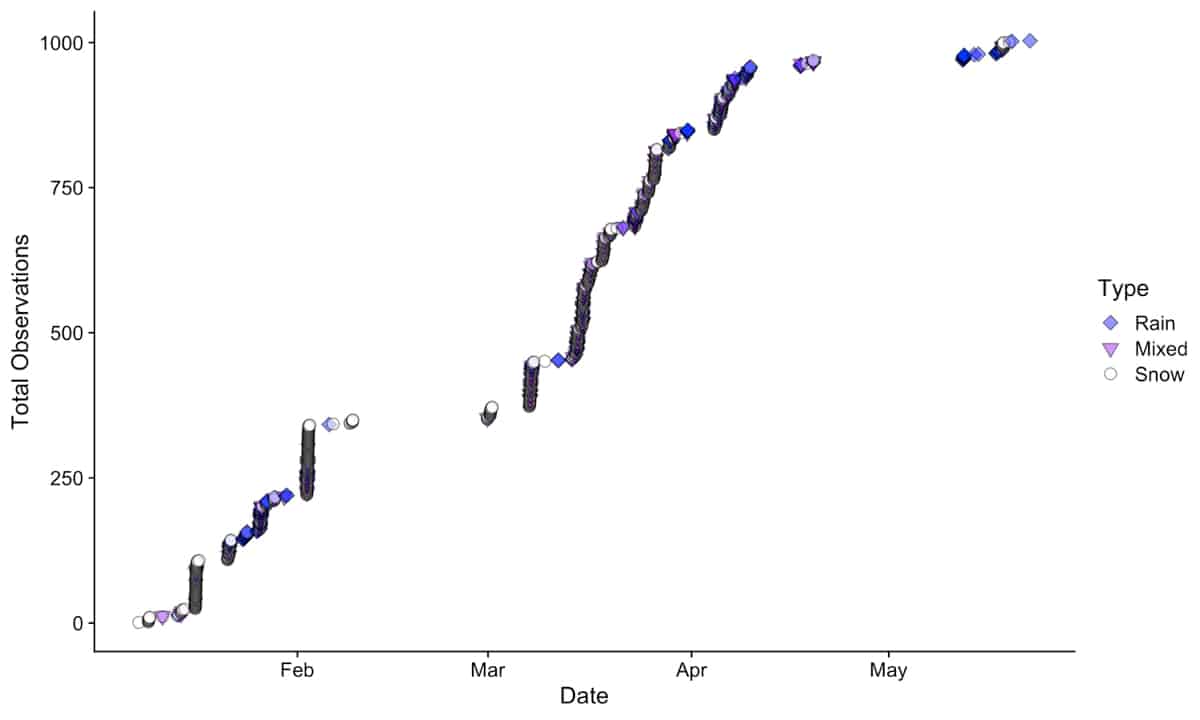 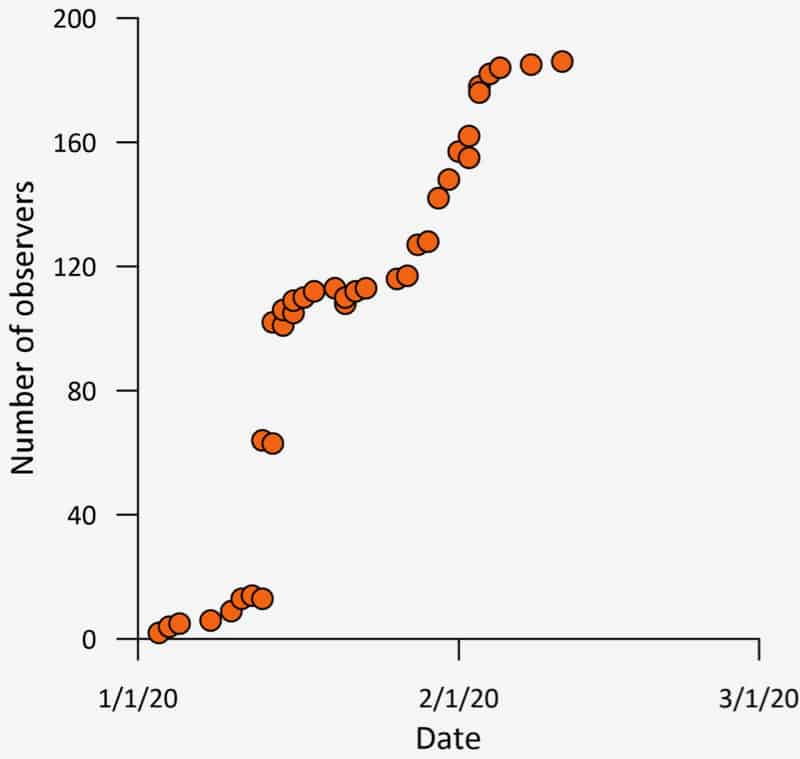 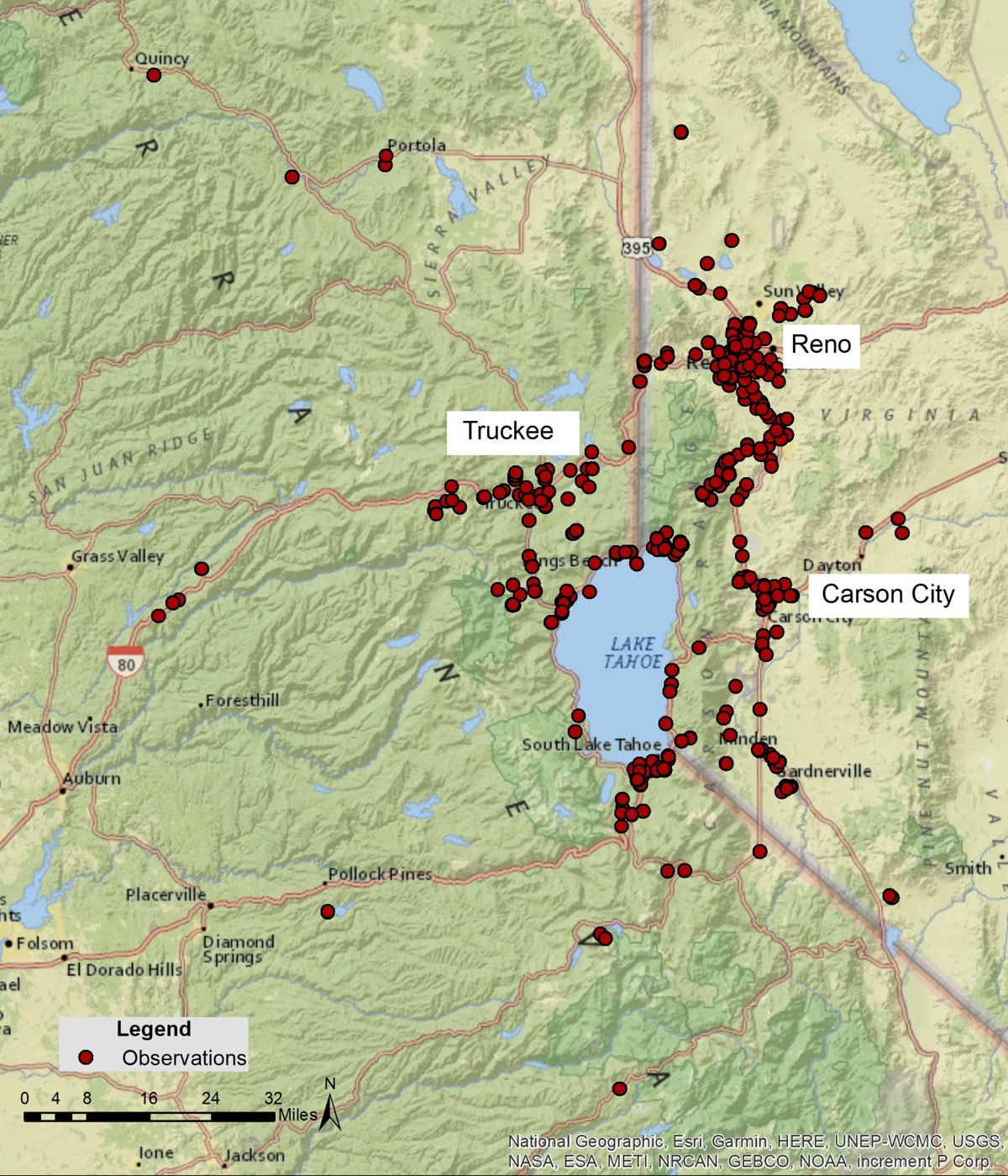 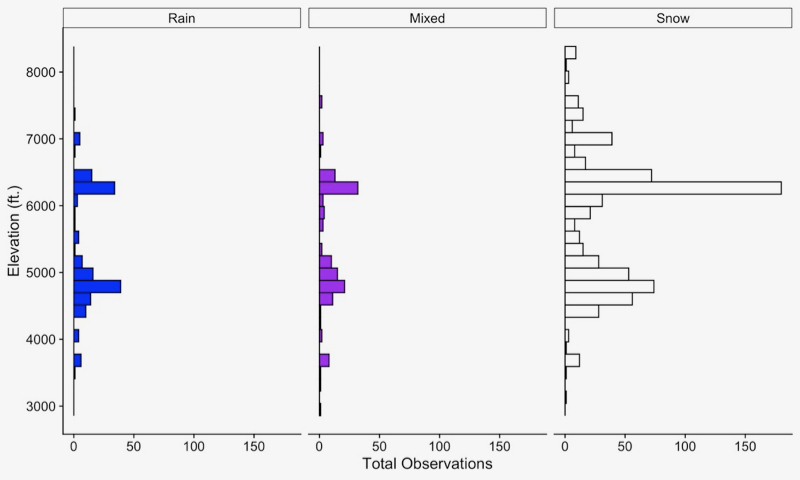 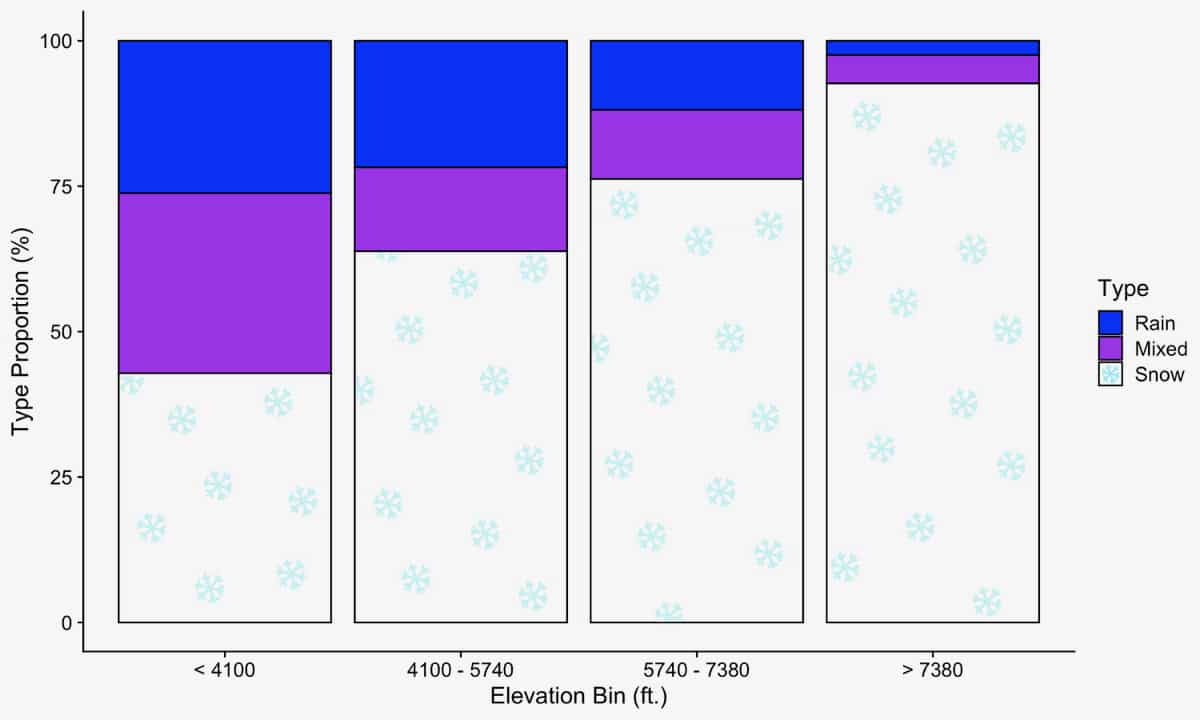 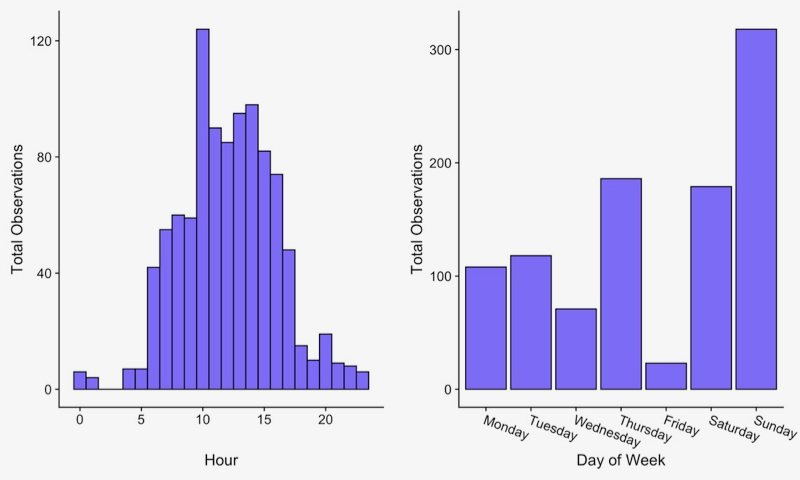 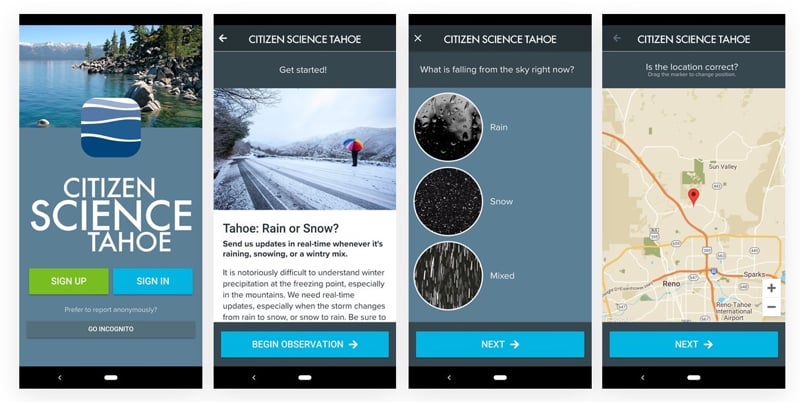