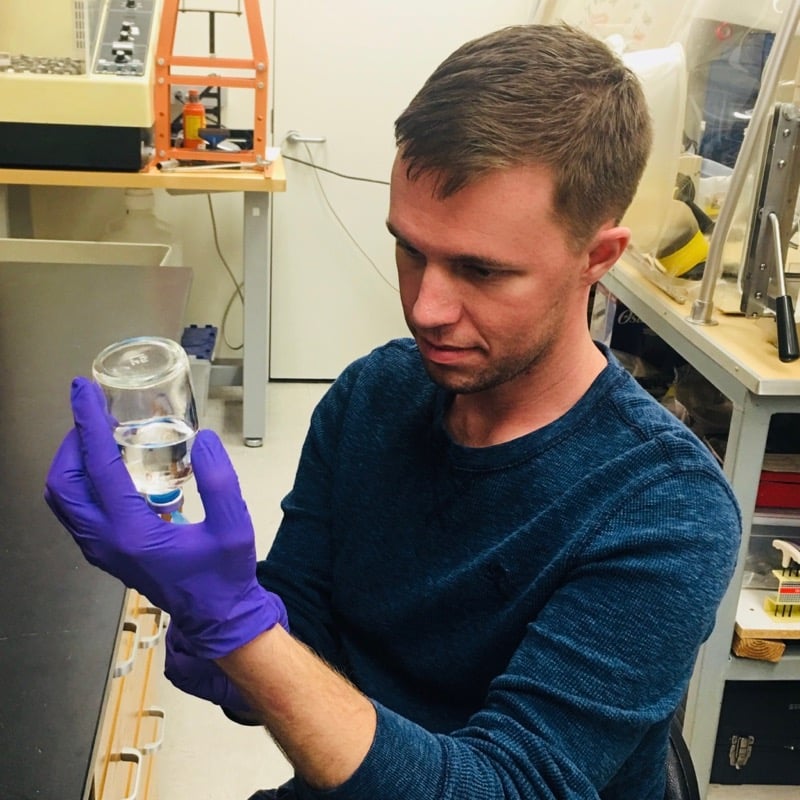 Josh Sackett, Ph.D., is a postdoctoral researcher with the Division of Hydrologic Sciences at the Desert Research Institute in Las Vegas. Josh specializes in the study of microbes that inhabit Earth’s deep subsurface environments. He grew up in southwestern Colorado, and holds bachelor’s and master’s degrees in Biology from University of Colorado Denver, and a Ph.D. in Biological Sciences from University of Nevada, Las Vegas. Josh has been a member of the DRI community since 2014, when he moved to Las Vegas for a position working in DRI’s Environmental Microbiology Laboratory. In his free time, he enjoys hiking and exploring Mount Charleston and other natural areas around Las Vegas.

What do you do here at DRI?

I am a microbial ecologist and postdoctoral researcher with the Environmental Microbiology Lab at DRI. Some of my graduate work took place out in Amargosa Valley, Nevada, where we were looking for differences in the microbial community between Devils Hole and the Ash Meadows Fish Conservation Facility. We learned that the lack of cyanobacteria in the fish conservation facility may be impacting the survival of the Devils Hole Pupfish, which is critically endangered.

Right now, I am studying microbes such as bacteria and archaea that inhabit Earth’s deep subsurface fluids, which we access primarily through deep wells and mine shafts. We’re looking at the genetic material of these microbes using a technique called single-cell genomics where we isolate individual microbes, sequence their genomes, and learn about their potential role in their environment based on what genes are present.

What do you hope to learn about these deep subsurface organisms?

Our research has potential for biotechnological applications as well. Sometimes, organisms that live in unique or austere environments are capable of degrading certain compounds, such as contaminants, or produce enzymes that are of interest to the scientific community. 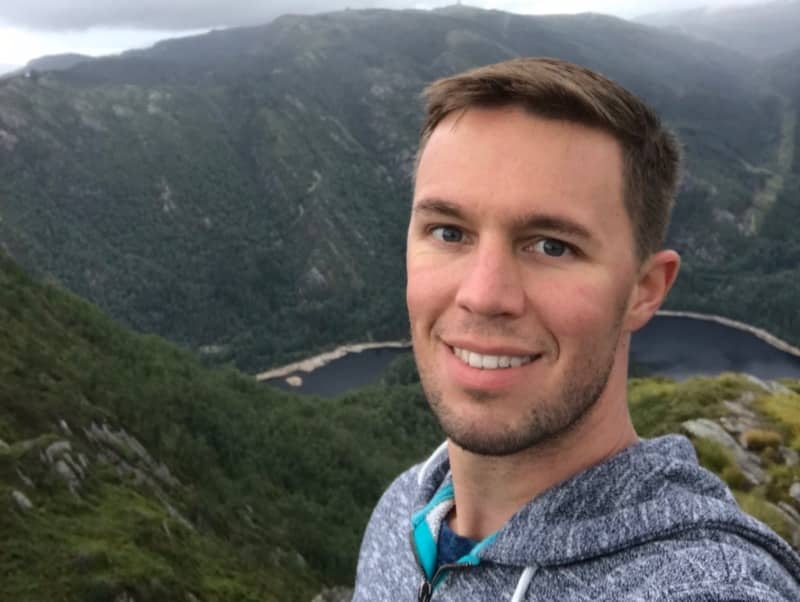 Josh Sackett, Ph.D., is a postdoctoral researcher with the Division of Hydrologic Sciences at DRI’s campus in Las Vegas.

Where does your research take place?

One of our study sites, called BLM1, is located in Inyo County, near Amargosa Valley, Nevada. It’s a 2,500-foot deep well, which really isn’t all that deep. However, the earth’s crust is actually really thin in this area, so you don’t have to drill very deep to access hot fluids. Because of this, BLM1 serves as a stellar field site for investigating life in the subsurface. We also have a study site located along the Juan De Fuca Ridge, off the coast of Washington State, and we plan to look at microbial activity in sediments and fluids from that environment.

How did you end up here at DRI?

I was born and raised in southwest Colorado, in a little town near Durango. I moved to Denver for my bachelor’s and master’s degrees. After that, I was searching for a laboratory to do my Ph.D. research in, and came across Duane Moser’s lab. I was interested in the plethora of projects he had going on, and I thought I could gain a lot of research experience and exposure to many different topics in his lab.

Initially, I wanted to be a physician. However, I caught the microbiology bug — no pun intended —  as an undergraduate student, and I’ve been hooked ever since. I really became interested in it because I’m interested in how microbes influence biogeochemical cycling, or how microbes contribute to earth’s processes, on a global scale. 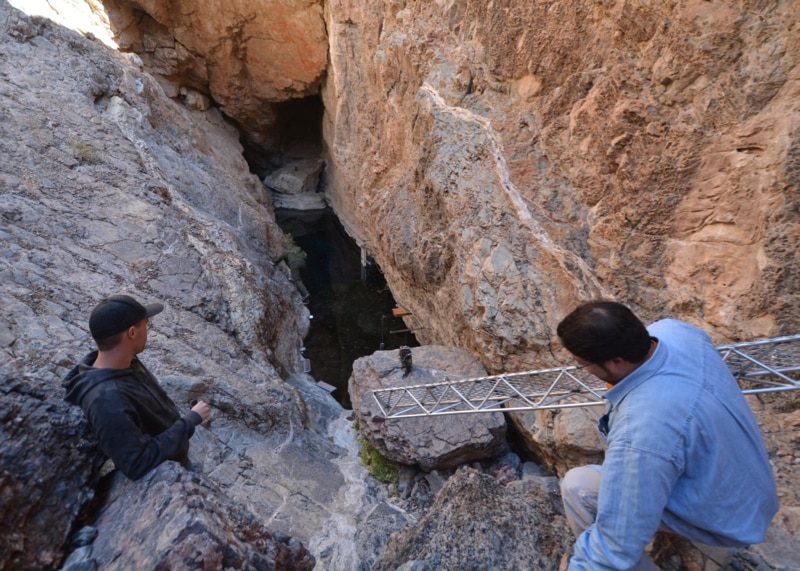