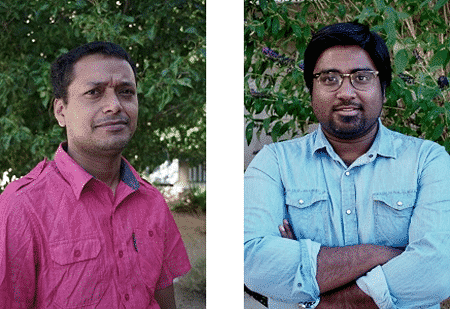 OAL graduate students, Deep Sengupta and Chiranjivi Bhattarai have been selected to become Teaching Assistants in UNR Physics for Scientists and Engineers courses! Deep is a TA for three different groups taking course PHYS 181L; Chiranjivi is a TA in PHYS 180L and PHYS 180 recitation. Congratulations and good luck, Chiranjivi and Deep! 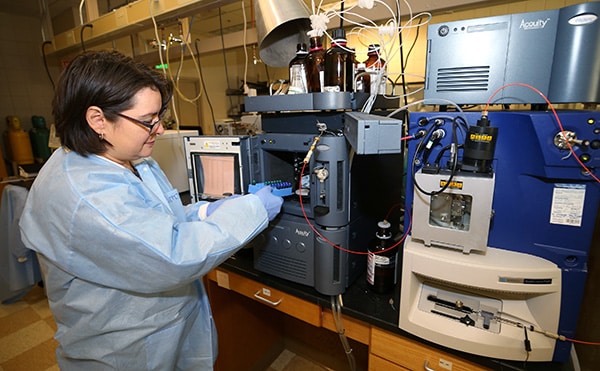 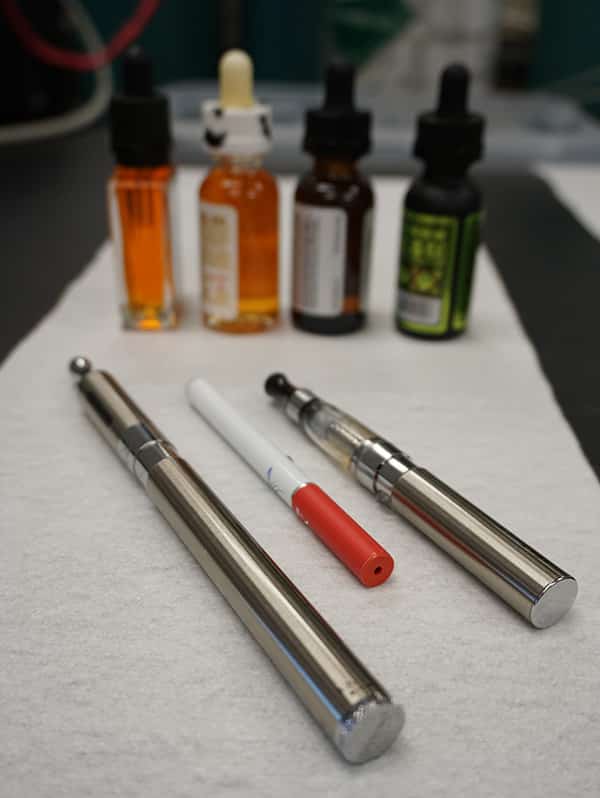 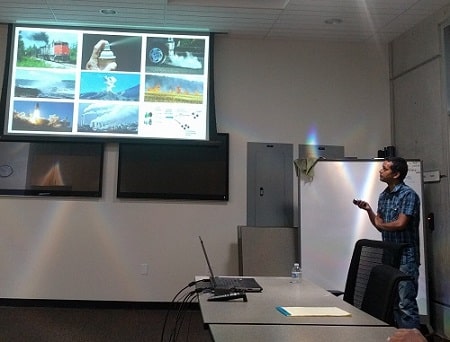 Congratulations to Chiranjivi Bhattarai who successfully defended his Master of Science in Atmospheric Chemistry thesis on June 27th, 2018, at the Desert Research Institute!  Chiranjivi has joined the OAL in fall 2014, and conducted a detailed study of “Physical and Chemical Characterization of Fresh and Aged Biomass Burning Emissions” under the supervision of Dr. Andrey Khlystov. Results of this study will be published in the journal Aerosol Science and Technology, stay tuned! Update Feb 2019: the paper was published in November 2018 (AS&T vol 52 No 11) and is among the Top Ten downloaded despite its limited accessibility!