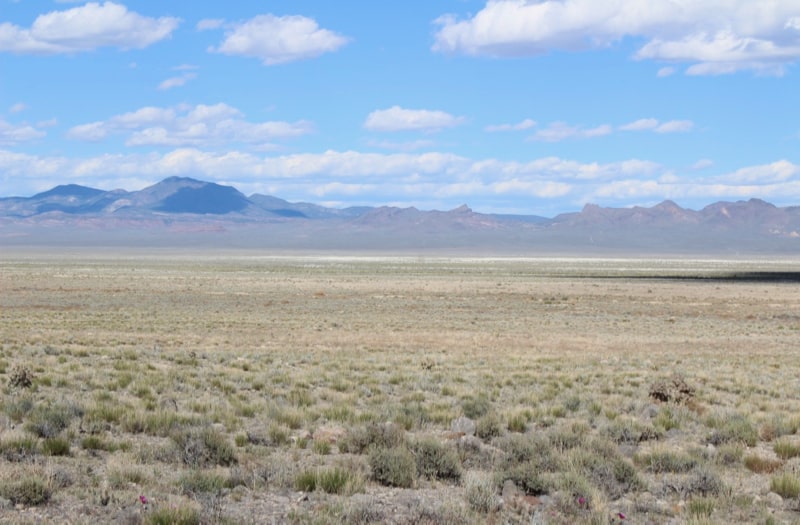 Above: In Coal Valley, located in Lincoln County, Nev., dry playas and ancient shorelines of ice-aged lakes hold clues to some of the Great Basin’s earliest inhabitants. DRI archaeologists are working to learn more about these ancient cultures through a new luminescence dating technique. Credit: DRI.

Reno, Nev. (Nov 16, 2020) – In Lincoln County, Nev., dry playas and ancient shorelines of ice-aged lakes hold clues to some of the Great Basin’s earliest inhabitants – but assigning precise dates to archaeological artifacts and features buried within the region’s shifting sands and silts has long proved challenging.

Now, with new funding from the Lincoln County Archaeological Initiative managed by the Bureau of Land Management, a group of scientists led by Christina Neudorf, Ph.D. and Teresa Wriston, Ph.D. of the Desert Research Institute (DRI) in Reno will improve our knowledge of Lincoln County’s rich archaeological history by developing and refining a new technique in luminescence dating.

Luminescence dating, which uses light emitted by minerals to date events in the past, is a technique most commonly applied to silt or sand samples. In this project, the research team will apply new methods in luminescence dating to analyze the burial ages of larger rock samples.

“Trying to develop a technique to date the burial ages of rocks will help us better understand the lake levels of the past and when people would have used or settled along these beaches,” said Neudorf, Assistant Research Professor of Geology and manager of DRI’s Luminescence Laboratory. “We think this will be more accurate than dating sand, which often gets reworked and redeposited over time.”

The project involves several phases. Researchers will first conduct fieldwork in Coal Valley, located within the Basin and Range National Monument, to gather rock samples from pre-approved areas close to known archaeological sites. They will then process the samples at the DRI Luminescence Laboratory in Reno by extracting and dating quartz and feldspar from the rock. Finally, the team will analyze their data and produce a technical report detailing enhanced knowledge of lake history and archaeology for the use of future archaeological surveys in Lincoln County. They will also produce a series of videos that summarize the work.

The ability to date rock surfaces using luminescence dating is an exciting advance that will help archaeologists more quickly identify appropriate areas of the landscape for study, Wriston said. Eventually, she hopes to be able to use this technique to date rock art by identifying when the rock surface was covered with paint, or to date when particular artifacts that have been buried were last used or exposed to light.

“This technique will really revolutionize Paleoamerican archaeological studies in the west,” Wriston said. “We know that people used these shorelines; that’s what attracted the earliest people to the Great Basin. This luminescence dating technique will help us build on results of previous work in the Coal Valley area of Lincoln County and give us a more complete picture of the ancient lake history and people’s place in it.” 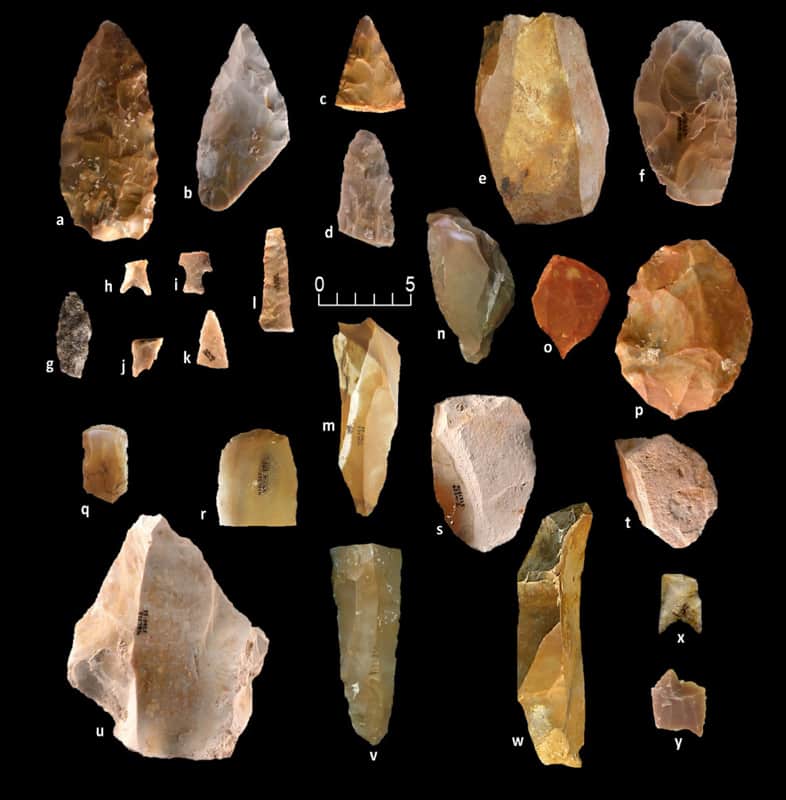 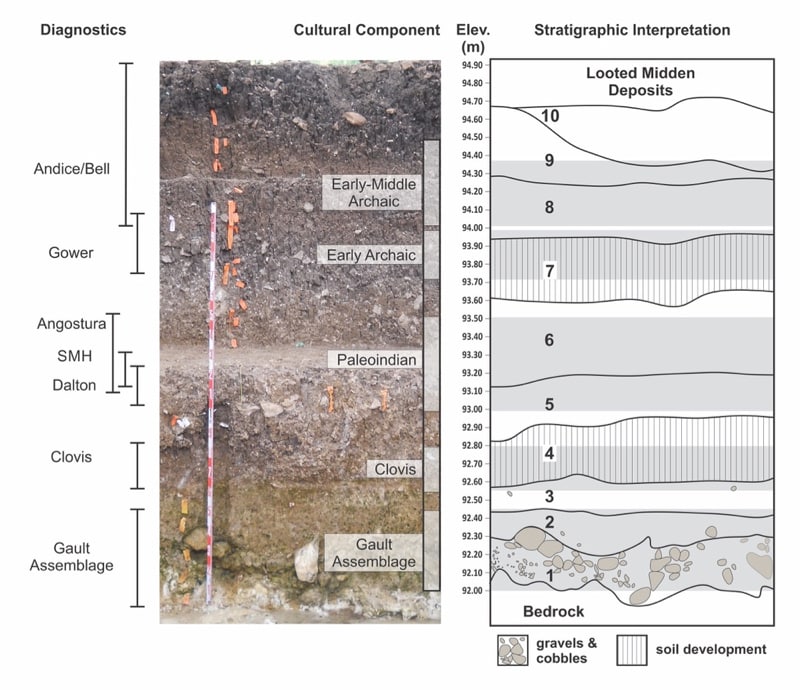