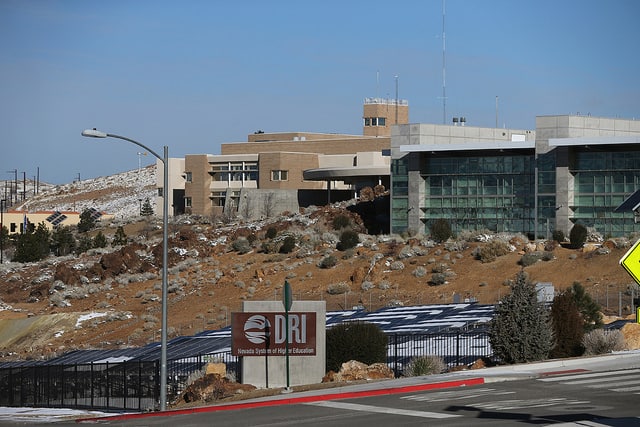 Each year, the Desert Research Institute awards funding to several new faculty and staff projects each year through its Institute Project Assignment (IPA) competition. Winners of the IPA competition receive a research grant from DRI to pursue a topic that interests them and develop ideas that can ultimately be turned into externally funded research projects. This year, winners of the IPA competition are DRI scientists Erick Bandala, Monica Arienzo, Sandra Bruegger, Benjamin Hatchett, and Lazaro Perez. Details about each project are below.

Microplastics, defined as plastic fragments smaller than 5mm, were first discovered in the natural environment in the early 2000s. Two decades later, much is still unknown about these pollutants – including how microplastic particles degrade or break down as they age. A new project led by Erick Bandala, Ph.D., and Monica Arienzo, Ph.D., will assess the environmental aging of microplastic particles through accelerated aging tests, using UV-A radiation to imitate the effects of unfiltered sunlight over different time spans on microplastics of different types, shapes, and sizes. Their results will provide new insight into the fate of microplastics after their release into the environment. 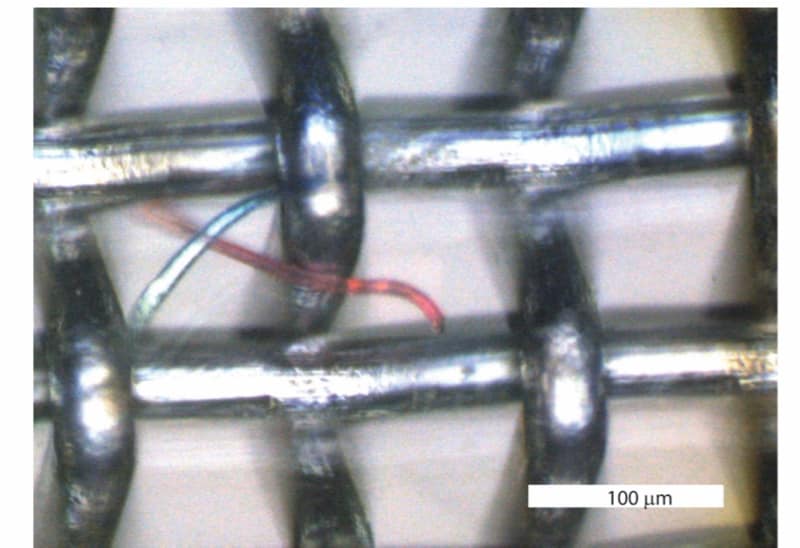 Rain-on-snow events (in which a warm winter storm rains onto existing snowpack under windy and humid conditions) are linked to many of the largest floods in Nevada and other parts of the United States. These types of events are projected to increase in frequency and magnitude as the climate warms. This change creates new challenges for water managers, who are tasked with deciding when water should be stored in reservoirs for economic and ecological benefits, and when water should be released downstream for flood control and public safety. To help water managers make decisions using the best available data, Division of Atmospheric Sciences graduate student Anne Heggli, advised by Benjamin Hatchett, Ph.D., will design and develop a tool called a Snowmelt Risk Advisory (SRA). This framework will combine risk matrices with weather datasets to create a tool that will help inform reservoir operations in snow-dominated watersheds. 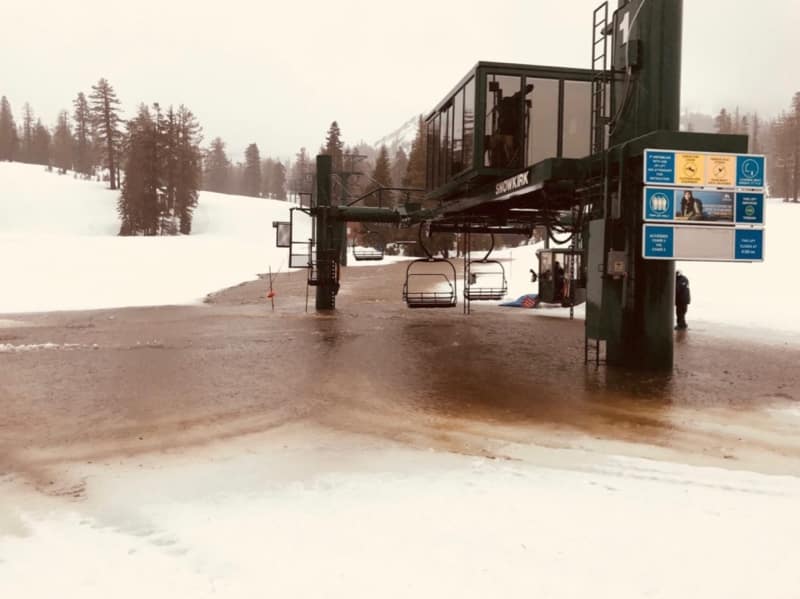 Greenland’s ice sheets hold important records of pollen grains and other microfossils that can provide researchers with insight into long-term environmental change in the Arctic, however, these resources have not yet been studied extensively. Recently, Sandra Brugger, Ph.D., developed a new method for extracting microfossils from Greenland ice cores and created the first reliable record of microfossils from well-dated Greenland ice, with a second record currently under development. With IPA funding, Bruegger will hold a workshop to train additional scientists in her methodology, and develop a microfossil record from east-central Greenland ice spanning the past 8000 years. She will also give a talk to the local community at the Alta Skilled Nursing and Rehabilitation Center in Reno, sharing her research with an audience that has been isolated for months during the pandemic. 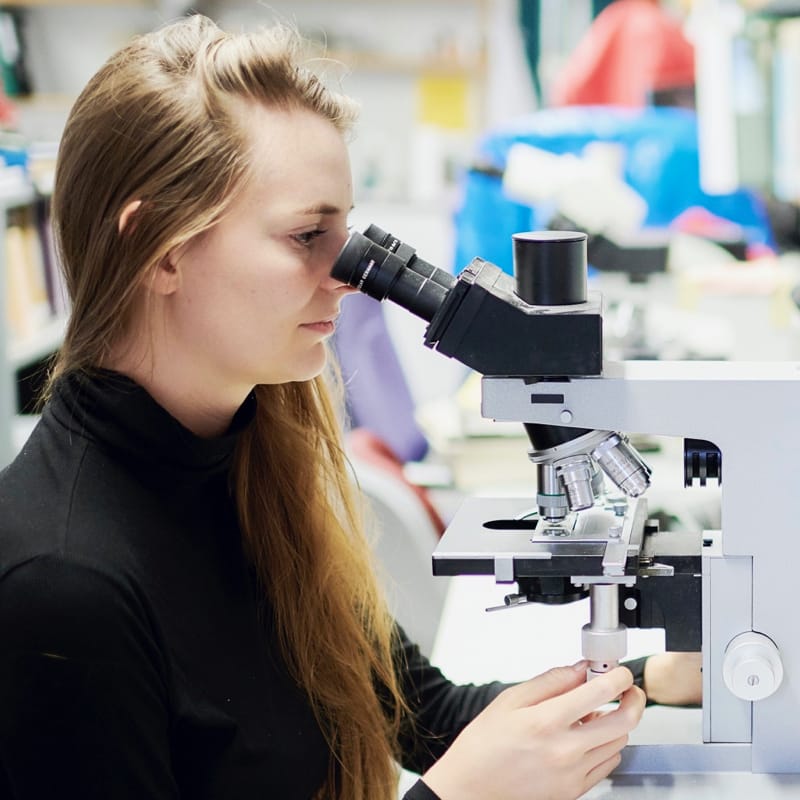 Understanding and predicting the fate of solutes (dissolved substances) as they pass through various types of rocks and soils in a groundwater system is crucial for several environmental and industrial applications, but modeling this process is complex. Building on work completed as part of an IPA-funded project in 2020, Lazaro J. Perez, Ph.D., will use training data for the development of a machine-learning algorithm to predict solute transport through material containing pores of different sizes, such as sandstone. Dr. Perez’s work, focused on solute transport simulations on pore-scale images of two types of sandstones, will help scientists better understand processes as diverse as contaminant transport in groundwater flow and protein diffusion in living cells. 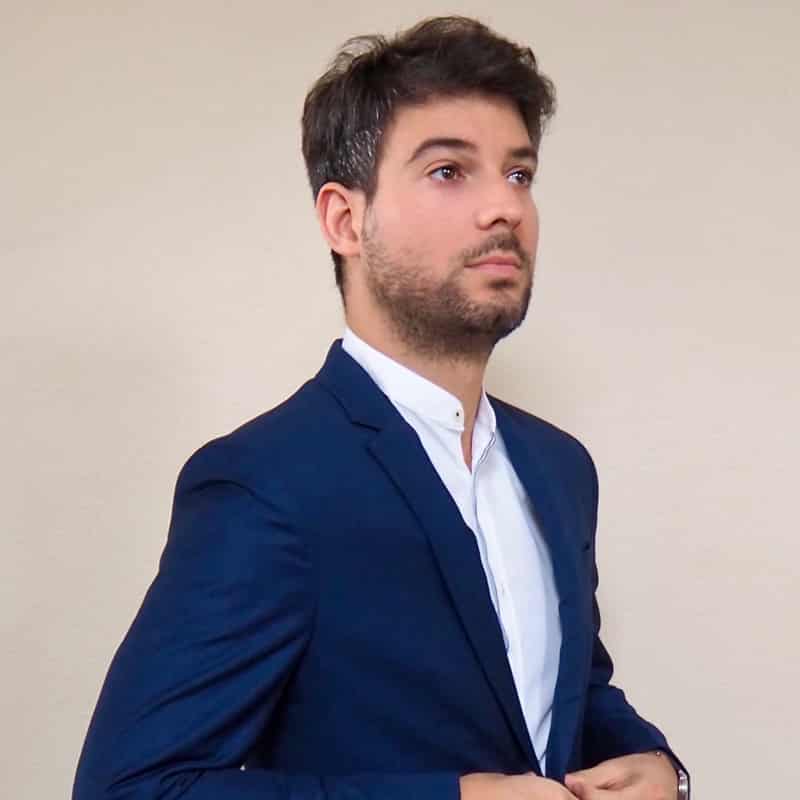