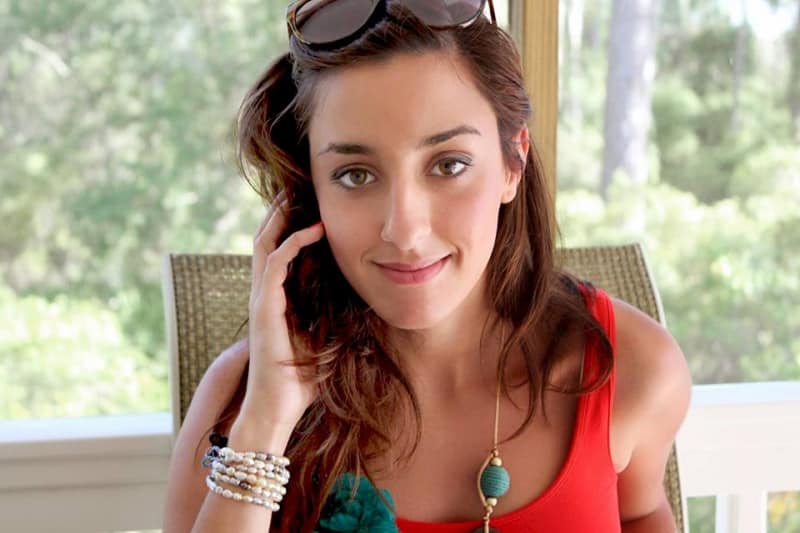 Kathleen is PhD student at the University of Nevada, Reno in the department of Geological Sciences and Engineering. Her research interests are in radiation exposure dating techniques including optically stimulated luminescence (OSL), thermally stimulated luminescence (TL) and electron spin resonance (ESR). Kathleen has been involved in luminescence dating since 2011, with research primarily focused on the application of OSL to archaeological and geological investigations in North America. Her MSc research involved dating of a Swift Creek ring midden in northwest Florida and testing the application of in-situ Al2O3:C dosimeters in a sedimentary environment with beta dose rate heterogeneity. For her PhD research, Kathleen is interested in refining a technique for TL dating of volcanic glass and enhancing the resolution and quality of the tephrochronology in the Great Basin using luminescence dating techniques.