About the Nevada Medal

The DRI Nevada Medal was established in 1988 to acknowledge outstanding achievement in science and engineering. Since then, the DRI Foundation has honored individuals whose prominent research contributions have ranged from mapping the human genome and explaining protein folding to discovering ancient hydrothermal vents in the Galapagos and advancing our knowledge of archaeological discoveries across the globe.

The Nevada Medal is the highest scientific honor in the state. It is bestowed annually at formal dinner presentations in Las Vegas and Reno.

The award is formally presented during dinner ceremonies in Reno and Las Vegas attended by Nevada’s business, educational and governmental leaders.

The 2020 DRI Nevada Medal Event has been postponed until further notice.

The 2020 DRI Nevada Medal has been postponed until further notice due to COVID-19 concerns.

For information about the DRI Foundation or supporting research at DRI, please contact Becky Coleman at
(775) 673-7358 or becky.coleman@dri.edu 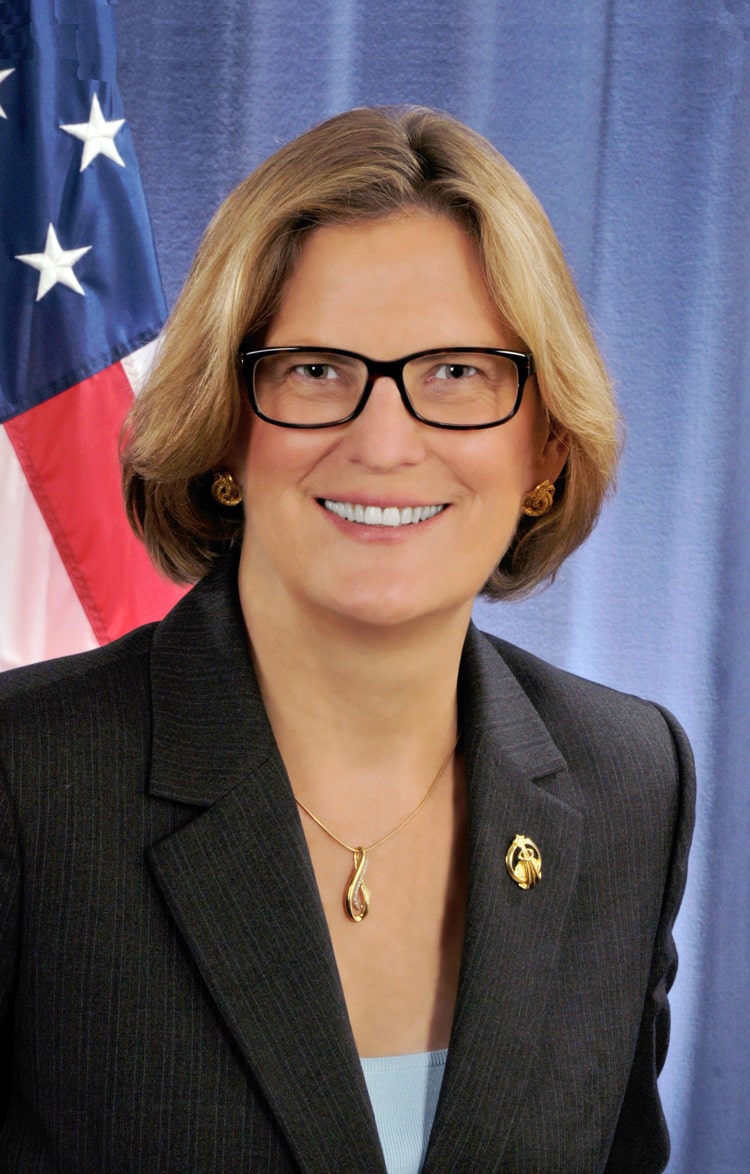 The Desert Research Institute (DRI) is pleased to announce the selection of Dr. Kathryn Sullivan, a distinguished scientist, astronaut, explorer and author of “Handprints on Hubble: An Astronaut’s Story of Invention” as the recipient of the 2020 DRI Nevada Medal of Science.

This distinguished award is the highest scientific honor in the State of Nevada and acknowledges outstanding achievement in the fields of science, technology, and engineering.

The 31st DRI Nevada Medal of Science award will be presented by the DRI Foundation in special award ceremonies in Reno and Las Vegas, dates to be determined. Funds raised from the events will support environmental scientific research through the Innovation Research Program at DRI.

“The urge to understand our planet and how it works has been the driving force of my career, so I am deeply honored to receive the DRI Nevada Medal. I became acquainted with DRI and the excellent research it produces during preparations for my first spaceflight and am delighted to now have this more formal link to the institution,” said Dr. Kathryn Sullivan.

Dr. Sullivan began her career in oceanography, then joined NASA’s astronaut corps in 1978, where she became the first American woman to walk in space. During her 15 years with NASA, Dr. Sullivan flew on three space shuttle missions, including the mission that deployed the Hubble Space Telescope in 1990. Following her tenure at NASA, Dr. Sullivan held senior executive positions with Ohio’s Center of Science and Industry (COSI), Ohio State University’s Battelle Center for Science and Technology Policy, and Presidential appointments to the National Science Board and the National Oceanic and Atmospheric Administration (NOAA). She currently serves on a number of corporate and non-profit boards and is a Senior Fellow with the Potomac Institute for Policy Studies, an independent non-profit public policy research institute in Virginia. In 2019, Sullivan published “Handprints on Hubble: An Astronaut’s Story of Invention,” in which she describes her work on the team that launched, rescued, repaired and maintained the Hubble Space Telescope.

“We are thrilled to honor Dr. Sullivan for her work with NASA and NOAA.  In addition to being an accomplished astronaut, Dr. Sullivan led NOAA with the focus on environmental research in order to better understand the changing environment here on Earth and beyond,” said Kumud Acharya, Ph.D., Interim President of DRI. “While at NOAA, Dr. Sullivan shaped the notion of environmental intelligence, as she calls it, to create timely, accurate, and actionable environmental information to drive decisions about our changing climate.”

Dr. Sullivan’s many honors and awards include selection as one of the World Economic Forum’s 15 Women Changing the World in 2015 and Time Magazine’s 100 Most Influential People in 2014. She holds a Bachelor of Science degree in Earth Sciences from the University of California, Santa Cruz and a Ph.D. in Geology from Dalhousie University, Nova Scotia.  She is a member of the National Academy of Engineering, American Academy of Arts and Sciences, and Astronaut Hall of Fame. 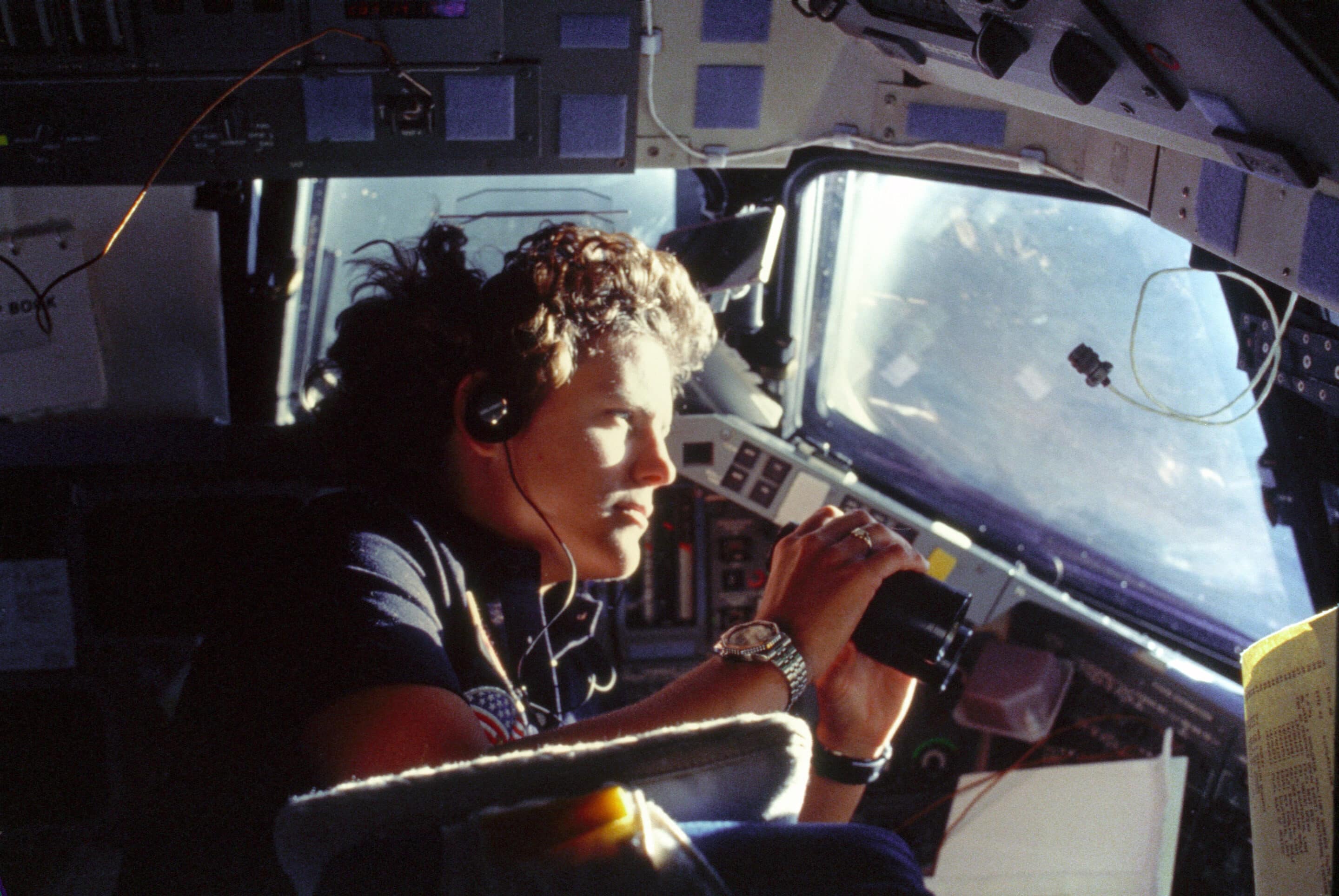 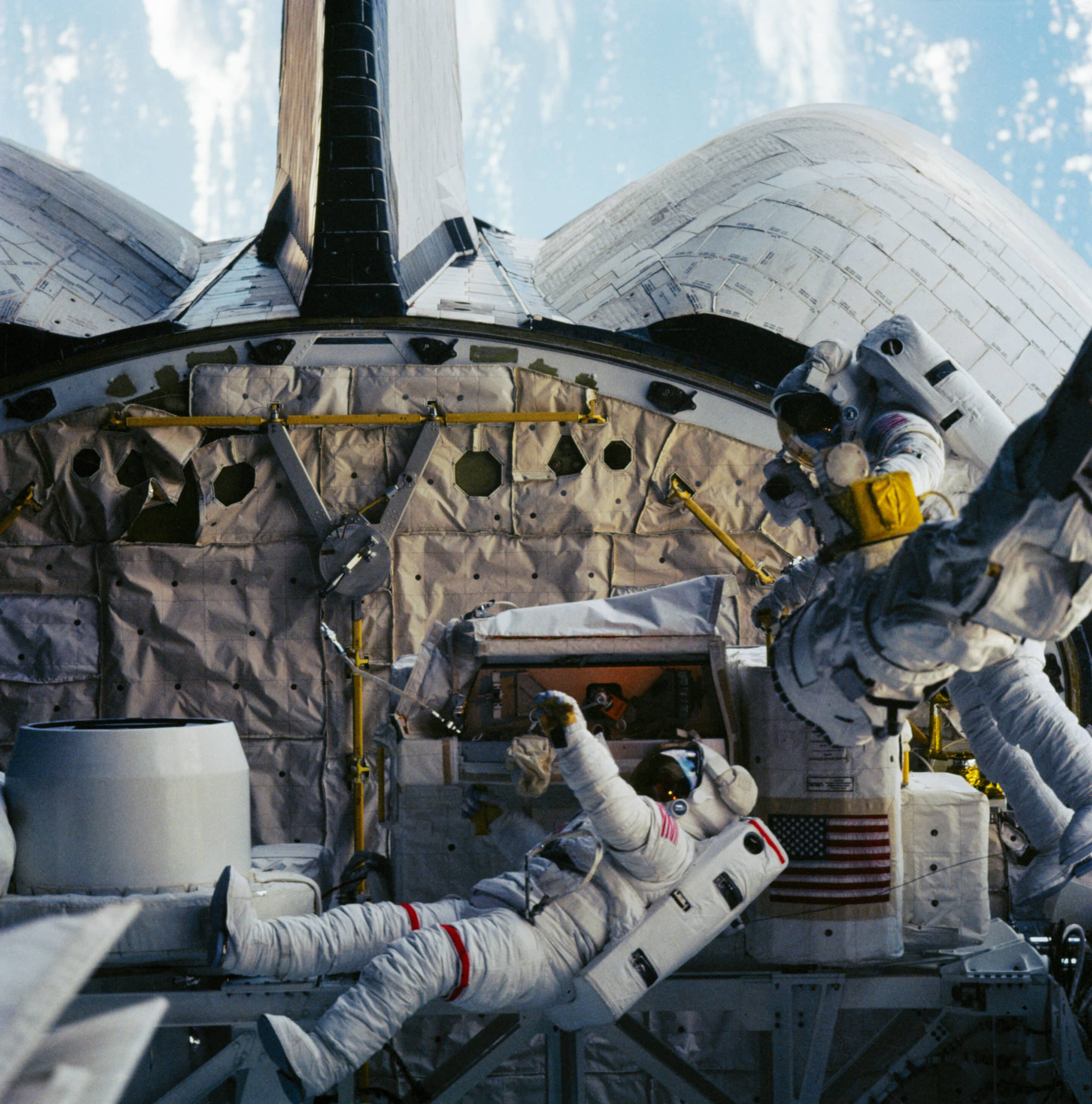 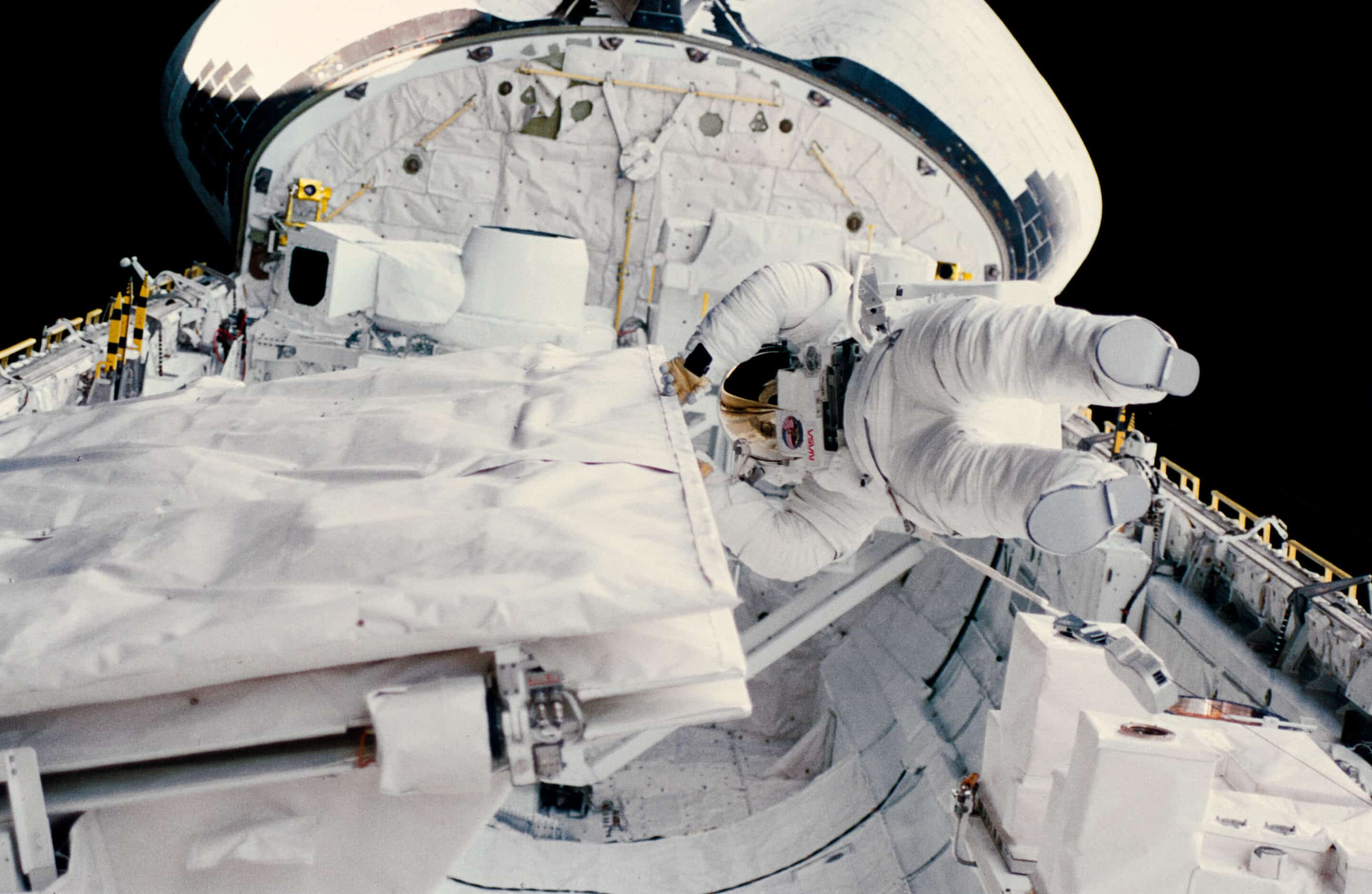