Today we will explore the world of plastics. Follow along with the steps on the page below, or download a PDF of this activity to print at home.

Today we will explore the world of plastics. Did you know there are thousands of differ types of plastics? All of the plastics we will talk about today are made by humans from materials found in nature, such as natural gas, oil, coal, and plants. Plastics can take lots of different forms, from plastic water bottles, to medical tubing, to fibers that make up your clothing. Let’s explore these different plastic types. 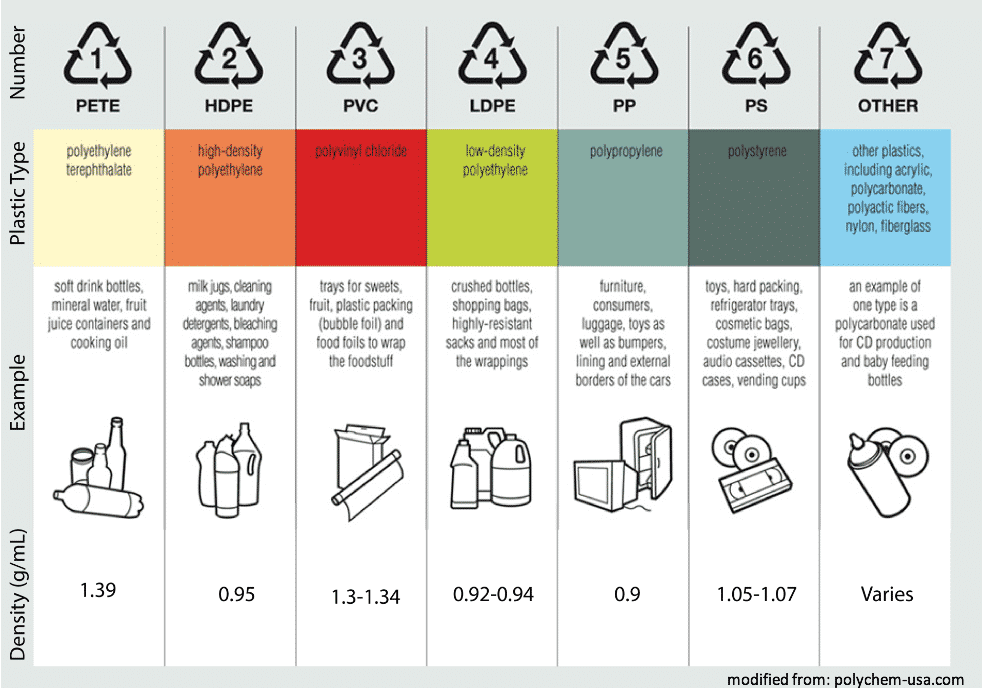 Density is defined as the mass of an object per unit volume. It is a property intrinsic to the material. Scientists actually use density all the time! For example, if we have a piece of plastic, but we don’t know what type of plastic it is, we can measure the density of the plastic to narrow down the type the plastic it is!

What plastics have you used today?

In your home, can you find at least one item from each plastic type category?  Enter a description of what you found in the table below! 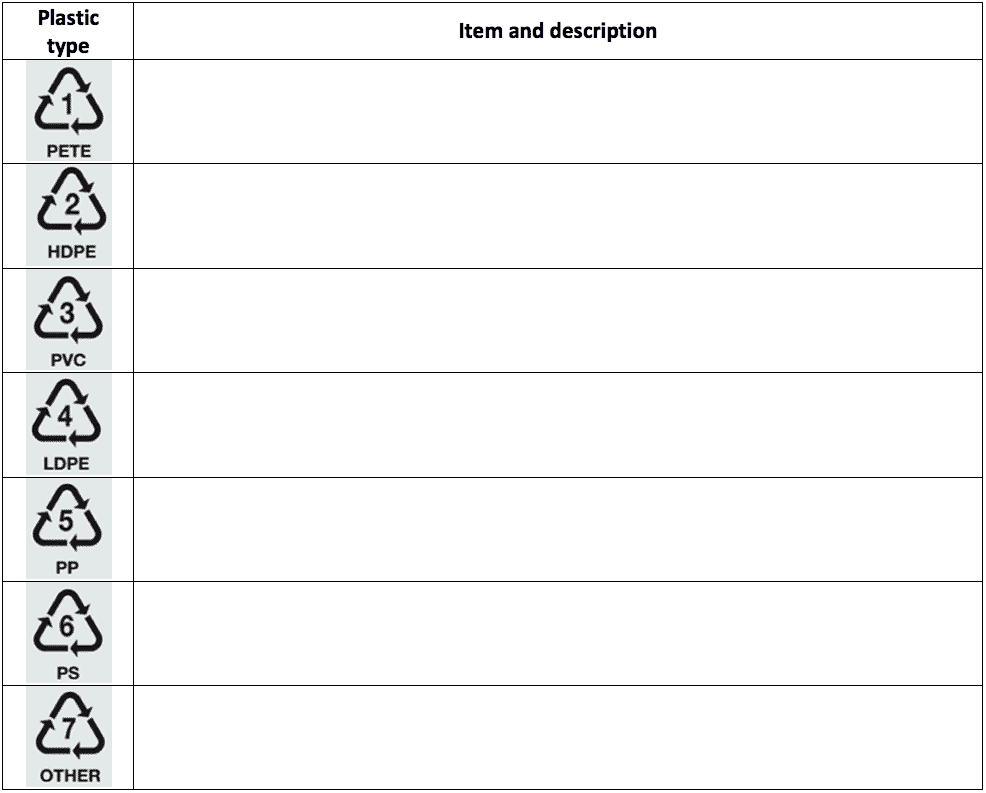 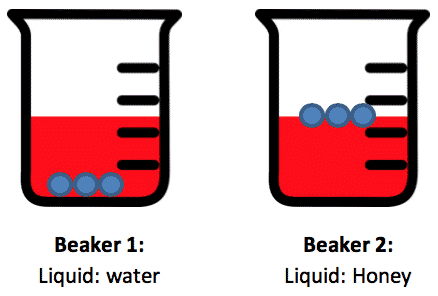 You found two unknown particles (purple and yellow) and you put them in water: 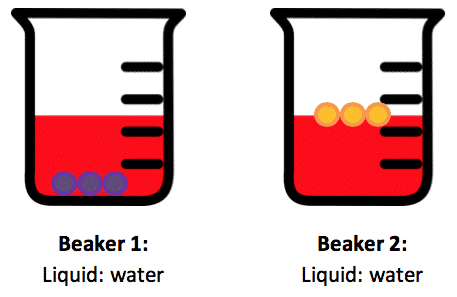 Now it’s your turn! You will now test different plastics in different liquids to study the density of plastic.

Record your observations in the table below.

Which liquid had the greatest density? How do you know?

Which liquid was less dense? How do you know?

Was this what you expected? Were you surprised?

Making meaning:  For each item that you choose, make an inference about what would happen if that plastic became litter and found its way into Lake Tahoe. Would it float or sink? What other risks might it pose to wildlife or the lake itself? For this last part, you can do some research on that specific type of plastic.