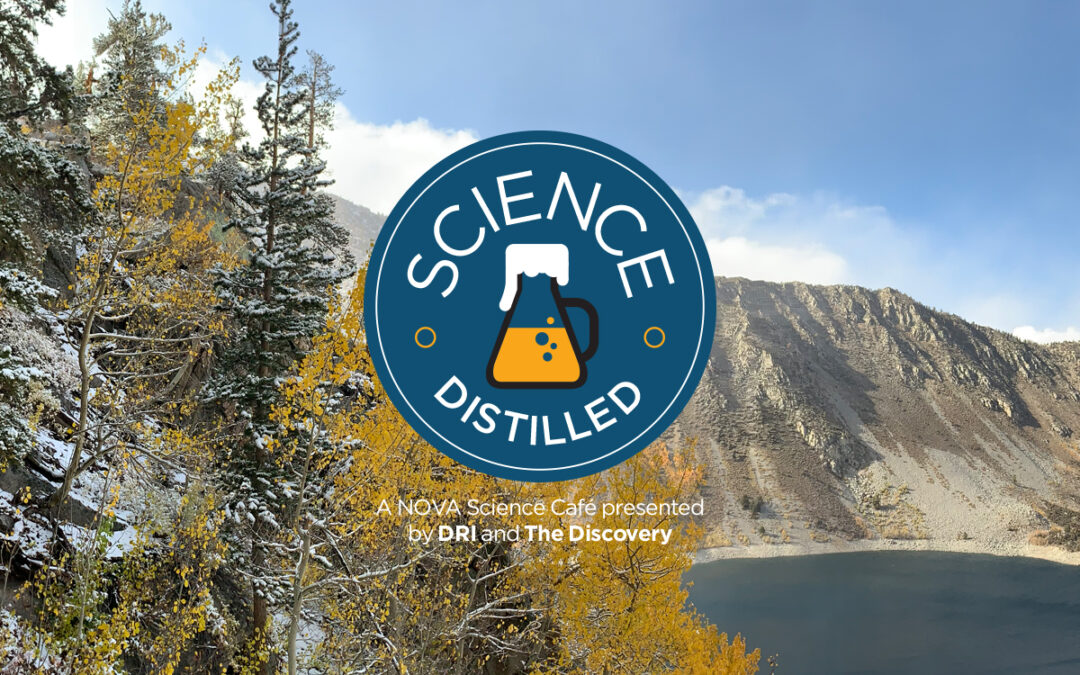 The Great Basin and Eastern Sierra Nevada have inspired countless writers, artists, poets, musicians, and scientists who strive to understand the place we call home. This Science Distilled event, in collaboration with Nevada Humanities, welcomes Kendra Atleework, author of Miracle Country: A Memoir of a Family and a Landscape, in conversation with two Desert Research Institute scientists who have dedicated their careers to the study of the Great Basin.

Kendra Atleework was born and raised on the dry edge of California at the eastern base of the Sierra Nevada mountains. She moved away for eleven years, mostly spent being homesick and researching the place she left behind—the product of which is Miracle Country. She has an MFA from the University of Minnesota and serves on the board of the Ellen Meloy Fund for Desert Writers. She lives in her hometown of Bishop, California.

Mary Cablk, PhD has been faculty at DRI since 1999. She is a remote sensing scientist with expertise in canine detection and image analysis. For twenty years she has been collecting data using detection dogs, and simultaneously studying their capabilities outside of laboratory conditions. This led her to learn about humans and human perception, as the relationship between handler and dog adds complexity to research. She pioneers methods to reduce the complexity inherent in using dog-handler teams, to be able to document the capability of detection dogs. A Navy brat, she grew roots upon landing in the American West, where the vast landscapes provided a nexus for study, adventure, and fed her passion for the outdoors. She cannot imagine living anywhere else.

Jesse Juchtzer was born and raised as a fifth-generation Nevadan originating from the Carson Valley, Nevada. His Angelo-Germanic family immigrated to Genoa, Nevada in the early 1800’s following the appearance of Halley’s Comet in the night sky as a sign of change and have never had the desire to leave these snow crested Sierras. In 2013, he joined DRI, and over the past eight years, has worked his way to the position of Principal Research Technician within the Division of Atmospheric Science. Currently he assists with the enhancement of our community’s water resources by using scientifically proven cloud seeding technologies during specific winter storm conditions to increase ice nucleus generation and boost snowpack reserves within targeted mountaintop watersheds to extend the spring runoff.

Register to Attend
Presented By 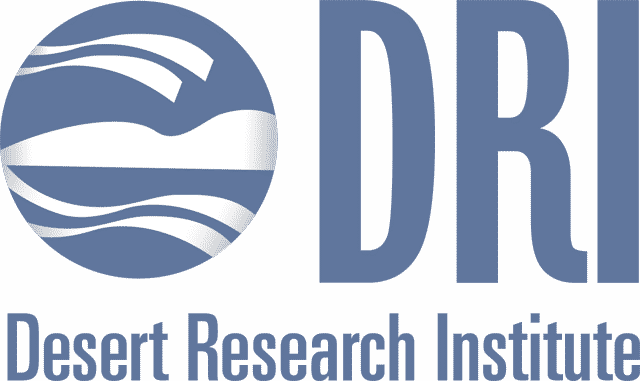 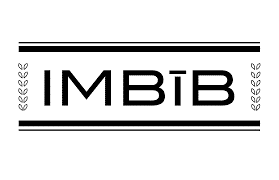 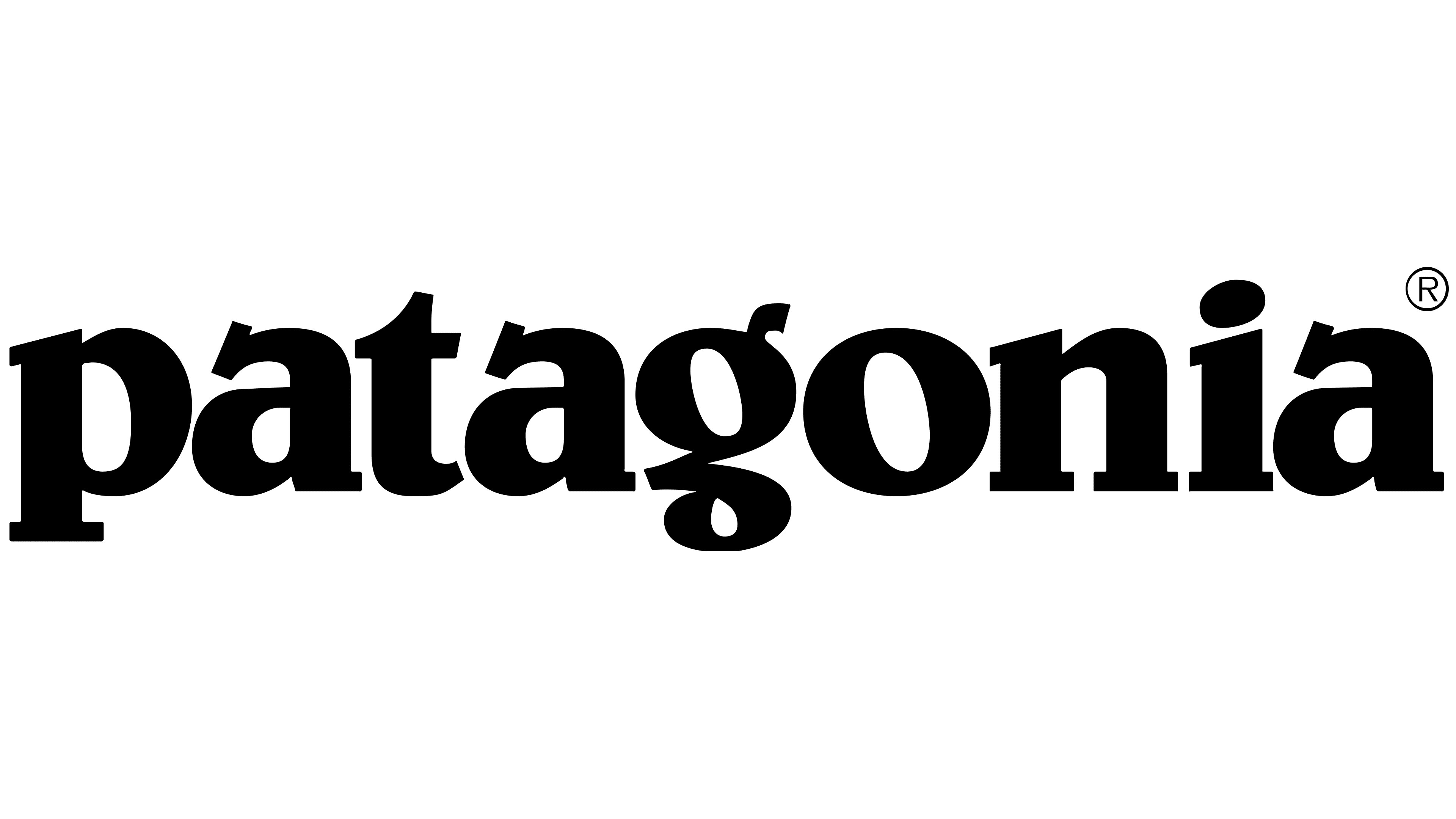 Science Distilled, a lecture series organized in partnership with the Terry Lee Wells Nevada Discovery Museum, features emerging research on current topics in an engaging presentation style and provides an opportunity for audience interactions with scientists – all over a good beer.

This successful lecture series started in 2016 and has grown to five events per year, all held in Reno at various location in the community.

Previous topics have included Sculpting the Earth, The Ecology of Snow, Genetics – The Key to My Heart, The Future of Fighting Cybercrime, and Lake Tahoe – A Global Success Story.

After the event, tune into the Science Distilled podcasts – hosted by KUNR – where we break down the science and research and learn how they apply to the world around us.